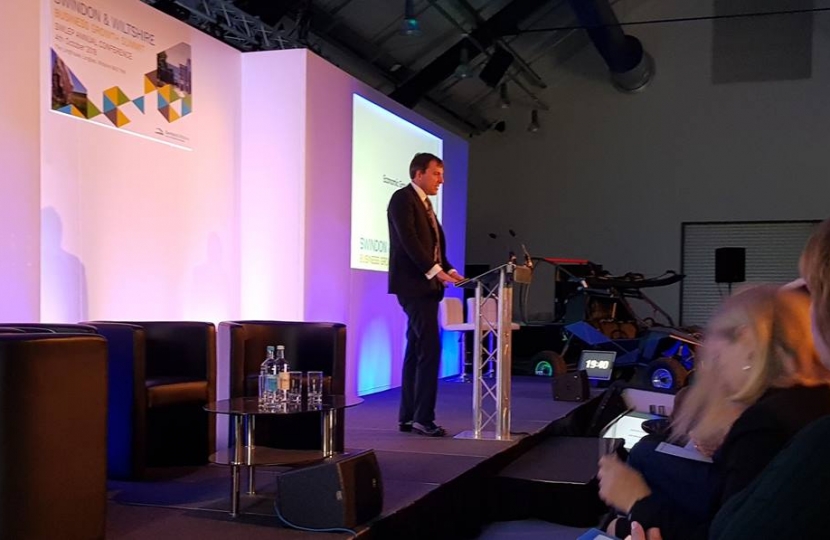 I submitted my feedback today to the Great Western rail franchise consultation, which closes tomorrow evening. There is still time for you to submit your views if you have not already done so.

As part of this process, the Government is consulting on whether the Great Western franchise should be divided in two, and also whether the Bristol to Southampton/Portsmouth service should be transferred to the Thameslink Southern and Great Northern (TSGN) franchise. I stated my opposition to this idea, and mooted the possibility instead of this route being made part of the South Western franchise.

A key problem we have in Salisbury is that the Great Western and South Western timetables are not very well aligned. Someone travelling from Andover to Bath could have to wait up to 58 minutes in Salisbury when changing trains. Placing the London to Exeter and Bristol to Southampton/Portsmouth routes under the same franchise would be of significant benefit. I also stressed the need for a new railway station at Wilton Parkway to benefit both long-distance commuters and those making more local trips into Salisbury or elsewhere in Wiltshire.