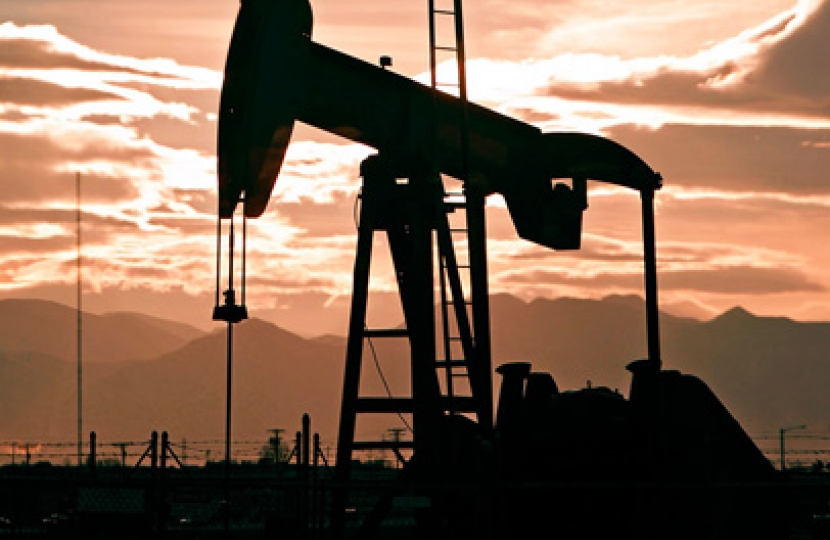 DISCUSSION of the Infrastructure Bill has been continuing in Parliament this week and one particular aspect of the bill has been attracting a steady stream of correspondence into my inbox.

The prospect of fracking to release deposits of shale gas is one on which many people quite legitimately have strong views – it is not to be taken lightly.

However, I have been concerned to see a number of misconceptions cropping up time and time again.

Firstly, some campaign groups are currently circulating an email stating Salisbury has been “earmarked for drilling as it sits on top of a seam of gas”.

The Department for Energy and Climate Change asked the British Geological Survey to examine the potential of the Weald Basin. They concluded “there is no shale gas potential in the Jurassic shales”.

Secondly, a lot of people are concerned that exploring shale gas will mean a scaling-back of the government’s commitment to green energy.

This is emphatically not the case: we have doubled our share of electricity generated from renewables since 2009. Of course there is more to do, but we need to accept that our own domestic gas production is rapidly declining and our reliance on imports continues to increase.

The Committee on Climate Change – hardly the most vocal advocate for fossil fuels – noted that well-regulated shale could reduce our reliance on imports, resulting in lower greenhouse gas emissions.

However, this does not mean I support a shale gas free-for-all – every application needs to be rigorously scrutinised – and I am pleased to say that ours is set to be the toughest regulatory system in the world, thanks to the safeguards we have put in place.

Drilling under peoples’ homes has also generated some concerns: but this builds on the laws that already allow access to underground land to mine coal and lay utility cables. Fracking operations normally take place around 1,500m below the surface: by comparison, the Channel Tunnel is just 75m below ground.