My Statement On Operation Conifer Report 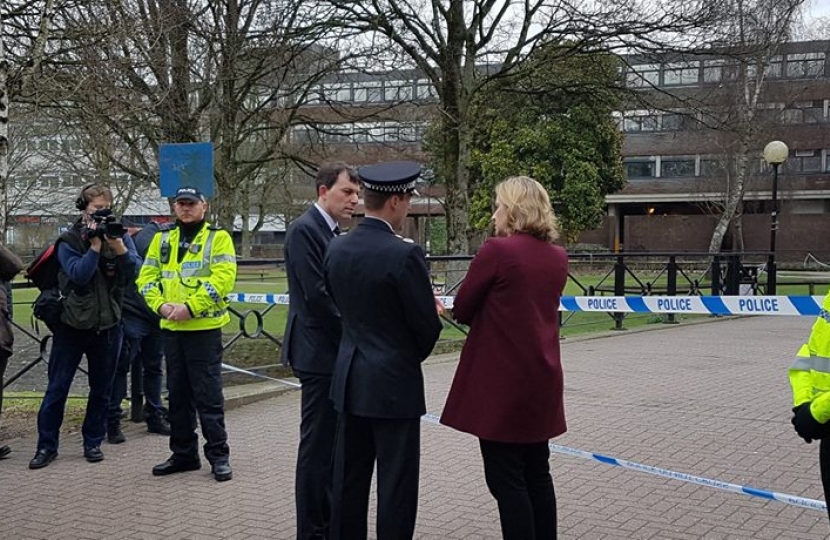 I welcome the publication of today’s report into Operation Conifer by Wiltshire Police.

Media outlets over the past weeks and months have speculated repeatedly and sometimes wildly on the substance and veracity of the allegations made against Sir Edward Heath.

The publication of the report today is therefore helpful in precisely outlining the allegations made against the former Prime Minister.

As I made clear in my comment piece in the Mail on Sunday at the weekend, Operation Conifer was never going to prove or disprove Sir Edward’s guilt. Only the courts can do that and Sir Edward is obviously unable to face trial.

It was right, nonetheless, that Operation Conifer proceeded and I do not accept that this has been a waste of resources. With a significant number of serious claims made against a senior political figure, it would have been irresponsible and unprofessional for Chief Constable Mike Veale to look the other way.

Of the large pool of allegations contained in today’s report, six of them would definitively have led the police to interview Sir Edward under caution. These relate to separate people who did not know each other, each in a different location and time period.

The report makes it very clear that this does not constitute proof of Sir Edward’s guilt. The former Prime Minister is not present to defend himself. However, with allegations of sufficient seriousness to warrant being interviewed under caution, Wiltshire Police were correct to investigate the matter to the fullest of their abilities.

This report in a more comprehensive form will be submitted to a wider inquiry led by Professor Alexis Jay examining historic claims of sexual abuse. I believe the Chief Constable was right not to take the easy option of brushing this under the carpet and I await the conclusions of Professor Jay’s inquiry.

Today my thoughts are also with the friends and former colleagues of Sir Edward Heath and those who lived alongside him during his years in Salisbury. For many of them, these allegations will be shocking and difficult to come to terms with.

I will, of course, be happy to speak to any constituents who may contact me about this matter.