My Thoughts on the Recent Events in Syria 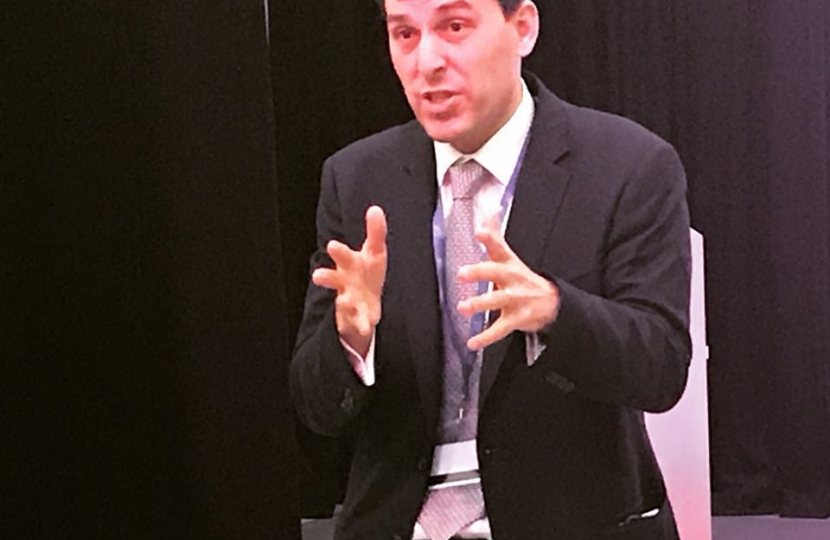 Following the Prime Minister’s statement and yesterday’s debate in parliament, below I set out my thoughts on the recent events in Syria.

The attack last Thursday in Douma was a humanitarian tragedy, with as many as 75 men, women and children killed and many more injured. The loss of life and destruction brought on families and communities is an absolute travesty, and such an act is completely unacceptable. The use of chemical weapons contravenes international law, and it is imperative that we take a stand against this.

It is clear that the Syrian government is responsible. Whilst not all the evidence for this can be disclosed, we do know some of the facts. Equipment such as barrel bombs and helicopters were used, neither of which are used by the Opposition in Syria, and there were multiple reports of a regime helicopter being sighted over Douma. The Syrian regime has an established record of using chemical weapons against its own people, for example in Ghouta and at Khan Shaykhun. The combination of evidence points unequivocally towards the culpability of the Syrian regime.

I therefore fully support the Prime Minister’s decision on Saturday to take military action, and I am pleased that yesterday’s vote upheld the legitimacy of her decision.

Some have argued that Parliament should have been recalled to make a decision regarding the use of force. I disagree with this assessment. The crown prerogative gives the Government the right to take military action without a parliamentary vote, and we have a history of such decisions being made.

The humanitarian and legal basis for intervention is clear.

(1) There is convincing evidence of severe humanitarian distress as stated above, with health facilities reporting 100s arriving on Thursday with injuries, and many civilian deaths reported.

(2) It is objectively clear that there is no practicable alternative to military intervention. We have explored diplomatic routes extensively in the past, but with no success. The OPCW reported only last month that Syria failed to effectively dismantle their chemical weapon programme as had been agreed following the attack in Damascus in 2013. Russia’s repeated vetoes at the UN have prevented any attempt of to hold the perpetrators to account.

(3) And our military action was both necessary and proportionate, targeting key chemical weapons sites.

I am deeply concerned that events here in Salisbury and Syria are showing an erosion of the principle of non-use. Increasing normalisation of the use of such arsenals sets the whole world on a very dangerous trajectory.

As the Prime Minister has stated, the strikes are not about regime change or intervening in civil war. But it is imperative that we stand in complete opposition to the use of chemical weapons in any circumstance. The use of such weapons is illegal and inhumane, and the Prime Minister’s decision on Saturday upholds the global consensus that use of chemical weapons is in no way acceptable.