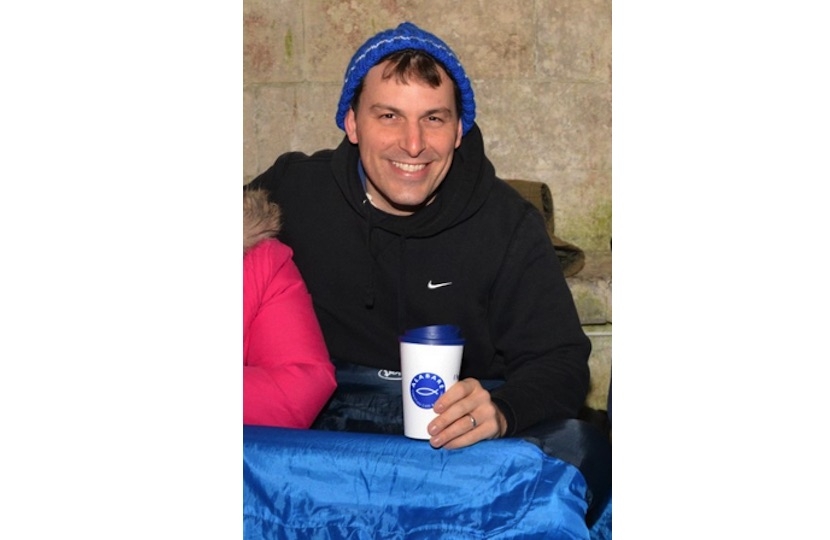 I STARTED my week bright and early at Stonehenge School, discussing options to secure long-term investment for Amesbury’s secondary school.

My time in Westminster this week has revolved around preparation for the last Communities and Local Government questions of this parliament and a statement on the government’s successful “troubled families” programme which has helped 510 families in Wiltshire.

There has also been time for further meetings connected with my ongoing work on food poverty.

As election time approaches, the diaries of ministers are even busier than usual and, as a parliamentary private secretary, I have been called on at short notice to deputise for ministers and represent the government at a couple of seminars on housing policy.

On Friday night I will be taking part alongside over 100 others in what will be my sixth consecutive Alabaré sleep-out at Salisbury Cathedral.

As a community, we are fortunate to have such a pro-active charity working with the vulnerable. Alabare are also involved with the project to deliver a veterans’ centre as part of the new Wilton Hill development – about which I asked a question in the House on Tuesday at Treasury Questions.

At my most recent surgery, a clearly bright and articulate young man came to see me to explain the complexities in his life that had led him to be in temporary accommodation and without work.

His story reinforces the fact that life often presents more than one challenge at a time and multi-agency solutions are needed.

It is naïve to presume that there is a linear progression from family trouble to a brush with the law and back to full employment.

The route to independence is not often easy but we have to believe it is possible – otherwise we would be guilty, as a society, of writing people off.

Once I am fully recovered from the sleep-out, I will be at Sunday’s service for the Rule of Law at the cathedral – but not before making sure my sadly too often neglected wife has been suitably honoured for Mother’s Day!