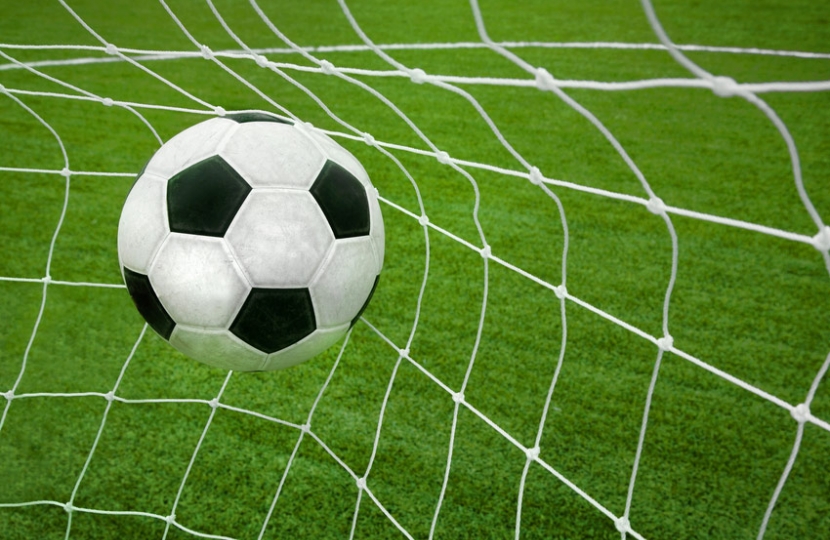 THIS week, my inbox has been full of pleas from the city’s sports fans, asking for my backing in their fight to secure a long-term home for Salisbury FC.

They do, of course, have my full support – as they have throughout the entire fiasco, which has brought the club to its current situation.

I met with members of the new board at the end of last week and assured them that I, like my many correspondents, share their aspiration to see the club restored to its rightful place in the community and run in a responsible way that will ensure its long-term stability.

I am up to speed on the discussions that took place at last week’s fans forum and, arising from that, I have been fully briefed on the board’s current thinking around the prospect of a return to The Raymond McEnhill Stadium.

It seems clear that seeing football played again at the Ray Mac would be a dream outcome for all concerned. However, sentiment alone will not do the job.

In essence, the issue boils down to the nature of the legal obligations on the trustees and the relative weight of the broader duty to maintain sporting facilities for the benefit of the community.

The obvious question, to which I have agreed to seek an answer, is in what form those different obligations are likely to be expressed.

The board clearly faces a gargantuan task to reconcile the fall-out of the past with the needs of the new club but I continue to be encouraged by the will that exists not to repeat the mistakes of the past.

Sport has the power to bring the community together – an ethos which must inform the discussions that lie ahead.

One view which I am assured is shared by directors and fans alike is that the way forward must ensure the club is never put in jeopardy again.