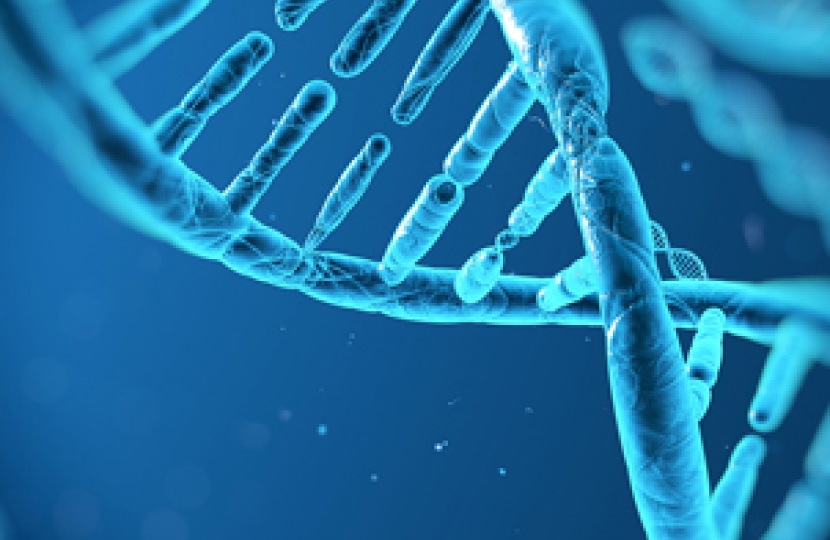 AT the beginning of the week, there was a difficult decision to wrestle with.

Free votes do not happen very often and, on Tuesday, there was just such a vote – and on an issue about which I have been thinking deeply in recent months.

Mitochondrial donation allows for the inheritance of certain genetic disorders to be stopped via the replacement of part of the mother’s mitochondrial DNA with material donated by a third party.

This has raised the spectre of so-called “three parent children” – IVF babies created using the genetic material of three people.

I am instinctively cautious about technologies that, while noble in intent, could potentially open the door to the development of “genetically modified babies” – and I know from my postbag that these ethical reservations are shared by a lot of constituents. However, the emotive headlines do not reflect what this decision is about and are unhelpful in examining the issues which for me rest on the issue of safety and the law rather than ethics.

No one wants to stand in outright opposition to a technique with the power to prevent suffering. It is for that reason that last year I was a signatory to a letter calling on the government to offer firm assurances to colleagues on a variety of regulatory questions.

Sadly, it seems to me there are too many issues that remain unresolved. For example, the risk of embedding genetic changes that may have far worse unforeseen con-sequences for future generations has not been evaluated.

It was after much thought and with great regret that I therefore took the decision to vote against at this stage. I remain sincerely open-minded with regard to the further work that needs to be done to satisfactorily address the remaining safety and regulatory concerns. After all, no other country in the world has approved this process yet.

At the time of writing, it is my hope that I will be able to speak in a backbench debate on the ongoing issue of rural broadband access that affects so many parts of the constituency.

I am starting Friday in Bradford-on-Avon, speaking at a conference on primary education, then it will be back to Salisbury for my Friday surgery and more meetings concerning both health and education.