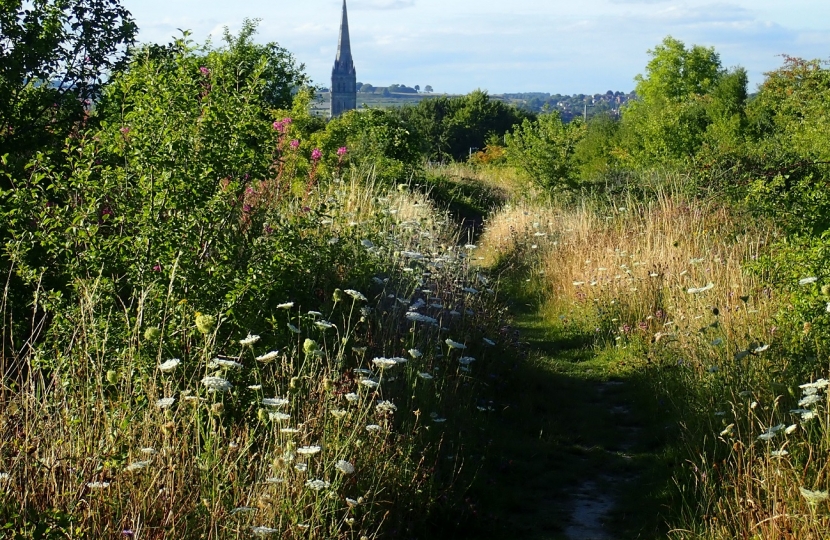 Numerous constituents have taken the time to accuse me, sometimes in pretty florid terms, of voting to pump raw sewage into rivers.

Of course, I did no such thing.

The very thought is so outlandish, I can scarcely believe I am writing it – let alone that the notion has apparently been so widely and uncritically accepted.

I voted in favour of the Environment Bill, which legislates to massively reduce discharge into rivers and to place substantial new duties on water companies to behave in an environmentally responsible way.

The Bill also contains a host of other great measures – set against the laudable overarching objective of making us the first generation to leave the natural environment in a better state than we found it.

What I voted against was the 9th Duke of Wellington’s amendment seeking to place an outright ban on all discharge in all circumstances.

I did so because of the environmentally catastrophic unintended real-world consequences it would have.

Sometimes, exceptionally heavy rain causes the sewer system to flood. On those occasions, without controlled discharge, sewage would rise up through the manhole covers in our roads and gardens and flow through our streets and homes – indirectly entering waterways, lakes and ground water from there.

To rebuild the sewage system to make these rare flooding events impossible could cost up to £650 billion and take many years to accomplish.

To put this figure in context, £150 billion is more than the entire schools, policing and defence budgets put together, and £650 billion far exceeds the cost of the Coronavirus pandemic.

I support clean rivers and I voted to take us a substantial step closer to achieving that aim.

I know that seemingly instant and total solutions can seem seductive but, it is part of the nature of being in government that you can only pass legislation that is actually deliverable and doesn’t do more harm than good.

What is needed instead of sweeping statements is an achievable plan and that is precisely what the Environment Bill provides, while also legislating for substantial instant improvements by ending routine discharges.

I am delighted that, using the existing framework of the Bill, we have already announced that additional legal duties on water companies are being brought forward, adding to a raft of measures give us more protections against water pollution than ever before.