Despite my scepticism, I will be reluctantly voting to remain 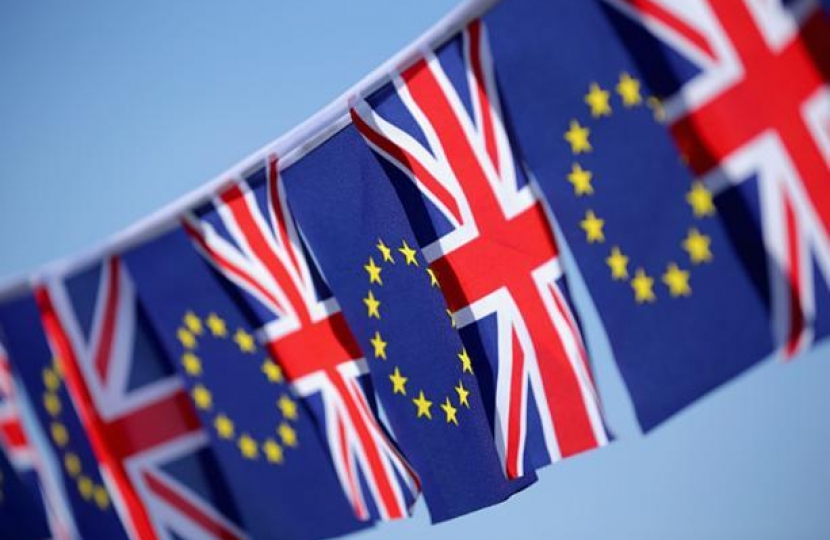 I made my position on next week’s EU referendum clear in February this year, and in previous Journal columns.

Throughout the referendum campaign, I have engaged with numerous constituents and significant correspondence on the subject, coming from all sides of the debate.

I retain my long-standing scepticism for the integration of European economies, the euro, and the suboptimal way that European political institutions work.

However, the single market is of great advantage to our economy and provides easy access to significant export markets to businesses across the country.

I have been dismayed with the rhetoric on both sides of this debate. I recognise that we could survive outside of the EU.

However, at this time the risks and the cost of uncertainty is not worth taking.

A number of representations I have received have been on immigration. This concern cannot be denied and I respect those concerns. However, Norway, Iceland, Switzerland and Liechtenstein all had to accept free movement of people in order to gain access to the single market.

Even if Britain were to leave the EU, I don’t believe substantial cuts in immigration will be deliverable.

I couldn’t vote to remain in the EU if there was any threat that we would be forced to join the euro or be part of further integration. But the prime minister’s deal explicitly ruled these out.

I remain sceptical about the relative favourability of the terms of any relationship if we were to leave the EU, and the costs associated with the considerable period of uncertainty that it would bring.

For that reason, I will reluctantly be voting to remain.