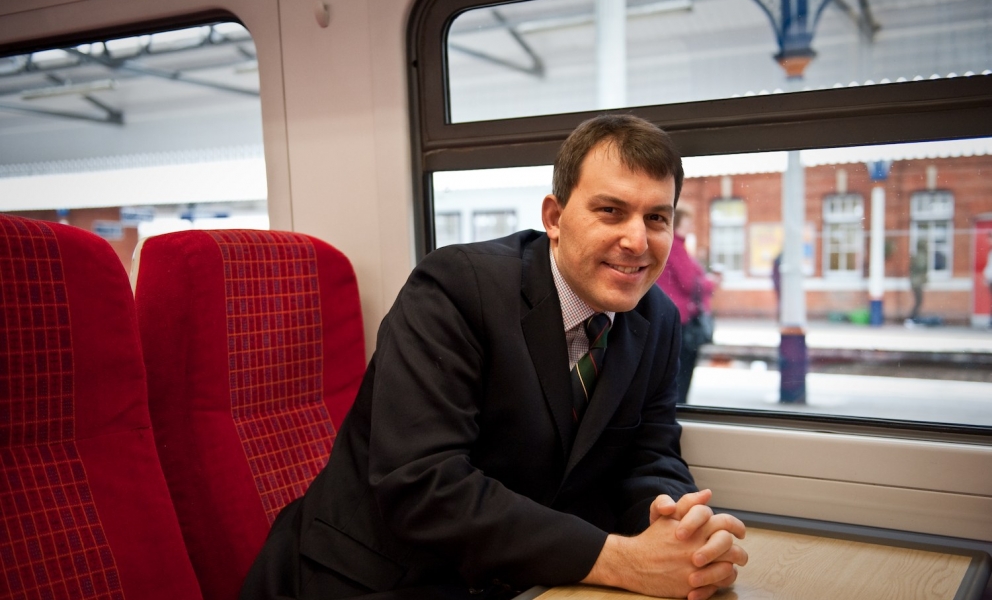 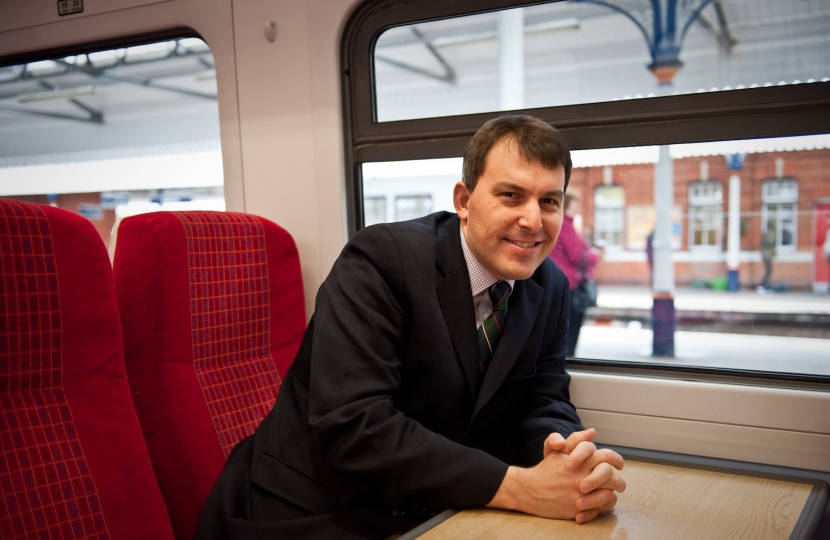 Growing the local economy here in South Wiltshire requires more than boosting skills. We need to secure new investment in roads, rail and telecommunications to make sure our city, towns and villages are equipped to support economic growth. I am pleased that the A303 Stonehenge scheme is moving forwards in the planning process, with construction due to begin in 2021. This will be a major national infrastructure project to boost journey times to the South West, and will also alleviate congestion in the villages around Stonehenge and on the A303 itself.

I remain concerned about growing congestion on Salisbury’s roads – particularly the A36. I have met with the Department for Transport and Highways England, to prioritise tackling bottlenecks, especially on Southampton Road. Over the past year, I have also worked with Highways England to discuss key issues relating to the strategic road network in South Wiltshire. With other regional MPs and local authorities, I have been active in pushing for the A36 to be included in the Department for Transport’s RIS2 funding round.

I know that this is a very important issue for Salisbury constituents and will continue to campaign to improve transport in South Wiltshire.

Highways England is undertaking a major strategic study looking at the road network in Dorset, Wiltshire and Somerset – particularly the A36, A46 and A350.

Excellent meeting this afternoon to discuss the proposal for a new Wilton Junction train station ahead of an application to the government's Restoring Your Railway Fund. Great leadership on this from Cllr Pauline Church - Working for Wilton and TransWilts chairman, Paul Johnson.

The new Amesbury HOPPA bus was launched today at the Holiday Inn, Solstice Park where I had the pleasure of cutting the ribbon. Community Transport South Wiltshire offer some fantastic services offering accessible and affordable transport.

Very productive meeting with Highways England in Parliament this afternoon. I stressed the importance of solving the congestion problem on Southampton Road/A36.